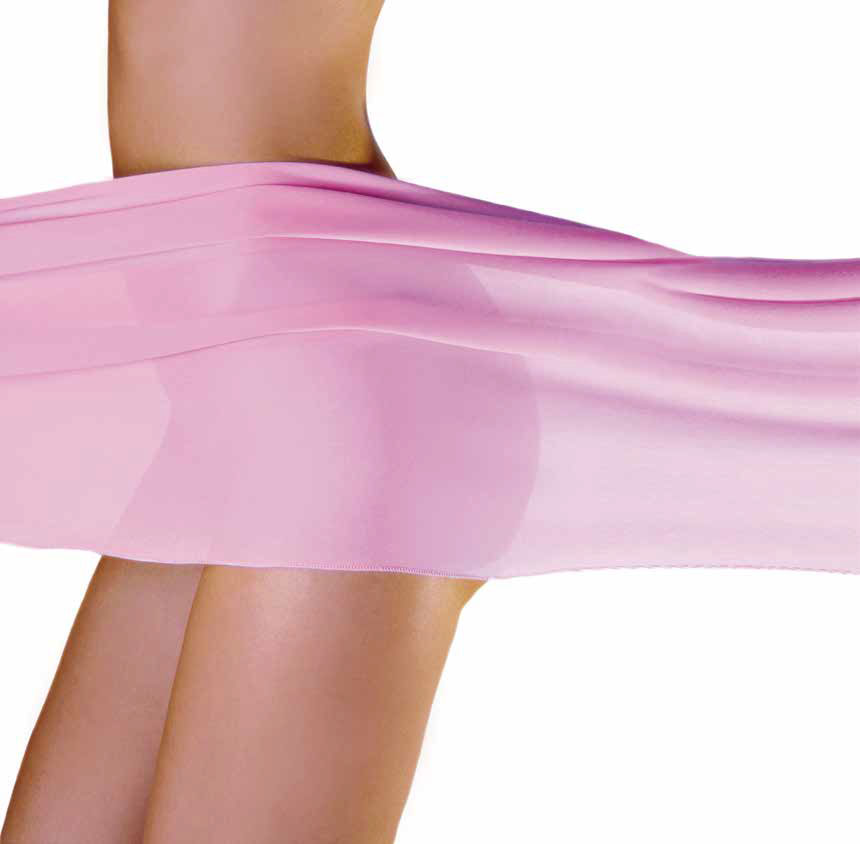 Truly effective on cellulite and fat

The ingredients of Fibrojenyx cell were chosen so as to remove localized fat, stimulate drainage and the circle of stagnant fluids, prevent and repair the alterations caused by oxidative stress, support the production of collagen by favoring hydration and elasticity.

Caffeine has lipolytic properties but is notable also its ability to stimulate drainage and removal of stagnant fluids (anti-oedematous function) while Sodium deoxycholate has a cleansing action on the membrane lipids of adipocytes, causing their rupture with release of triglycerides into the interstitial space.

Water-soluble vitamin E is characterized by a very high antioxidant power; Helps maintain elasticity and hydration skin by reinforcing its hydrolipidic film, reduces erythema and edema induced by the sun; then it has a very important protective action for blood vessels.